And so we have now heard the Republican nominee for president of the United States bragging about repeated sexual assault.

Donald Trump — a man who aspires to represent the highest ideals of the nation to his fellow citizens and the world — is heard on a videotape obtained by The Washington Post talking about how he would force himself on women. He could even grab them between their legs, he boasted.

In a statement released after the video became public on Friday, Mr. Trump tried to minimize the conversation as “locker room banter.” As if the problem were just his words rather than his actions.

“I apologize,” he added, “if anyone was offended.”

If? Well, maybe it’s reasonable for him to wonder. This is a man who has said many outrageous things, after all, proudly violating all conventions of civic discourse with gutter attacks on women and the disabled, immigrants and minorities. He said that Senator John McCain was not a war hero and that fat women were disgusting.

Yet, those kinds of remarks have not deterred the millions of Americans who fervently support him. And the Republican establishment has remained staunchly in his corner. So it is perhaps quite understandable that Mr. Trump might wonder whether anyone might be so sensitive as to actually be offended.

But has he gone too far, at last?

Gov. Mike Pence, you are proud to be a Christian conservative. Is this a man you would want at your dinner table, let alone in the Oval Office?

Speaker Paul Ryan, you couldn’t possibly want Donald Trump as a role model for your children. Why do you diminish yourself by urging him on the country?

Senator Kelly Ayotte, you said this week in your race for re-election from New Hampshire that Mr. Trump was a role model for children. Then you said you’d misspoken but you still planned to vote for him, even though you weren’t actually endorsing him. Will you continue to tie yourself in knots like this?

The tape was made “many years ago,” Mr. Trump noted in his statement on Friday. It was made in 2005. He was then 59 years old. It would be hard for anyone to argue that the man he was then is not the man he is now.

Mr. Trump also noted that Bill Clinton had “said far worse to me on the golf course.” Who knows if that is true, and why should anyone care? Mr. Clinton is not running for president, and, at least until now, Republican politicians have not treated his private behavior as the standard by which they should be judged.

We elect our presidents in the hope that they will do their best for us, including to try — whatever their flaws and ours — to represent the best in us. There is no such hope for Donald Trump. 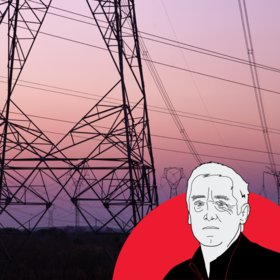 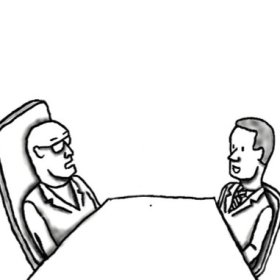